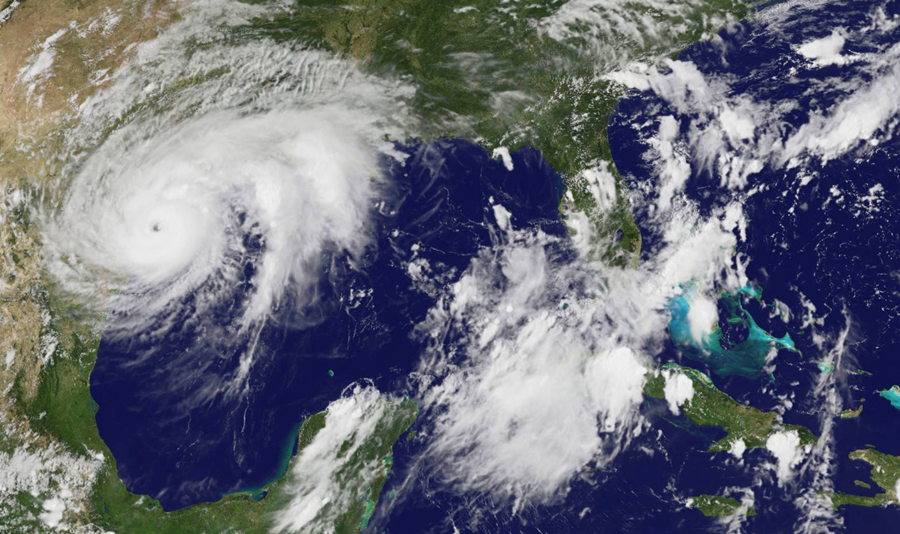 By Nicole Friedman and Leslie Scism

Many U.S. homeowners are inadequately insured for natural-catastrophe damage ahead of the height of the Atlantic hurricane season.

Three major landfalling hurricanes in 2017—Harvey, Irma and Maria—revealed a widespread lack of full insurance coverage for homeowners in Texas, Florida, Puerto Rico and elsewhere. Those storms served as a wake-up call to some, but the underinsurance of Americans persists, according to regulators, trade groups and government data.

While most people have home insurance, many lack flood insurance, which is typically purchased from the U.S. government as a separate policy. Many homeowners also have home-insurance policy limits that are too low to cover the full cost of repairing or rebuilding their properties.

“Many people thought that they had a fully insured home or fully insured business” before last year’s catastrophes, said Iraelia Pernas, executive director of Acodese, an industry group for insurers in Puerto Rico. “They discovered that there were some exclusions in their policies.”

Javier Rivera Ríos, the territory’s insurance commissioner, said that a lot of the houses in Puerto Rico that suffered losses weren’t insured at all, let alone with flood coverage.

Jeremy Gundling of Friendswood, Texas, didn’t have flood insurance when his home filled with two feet of water during Harvey. His home insurance covered some wind damage to the house, where he lives with his wife and four children, but Mr. Gundling took out a loan to pay for most repairs. 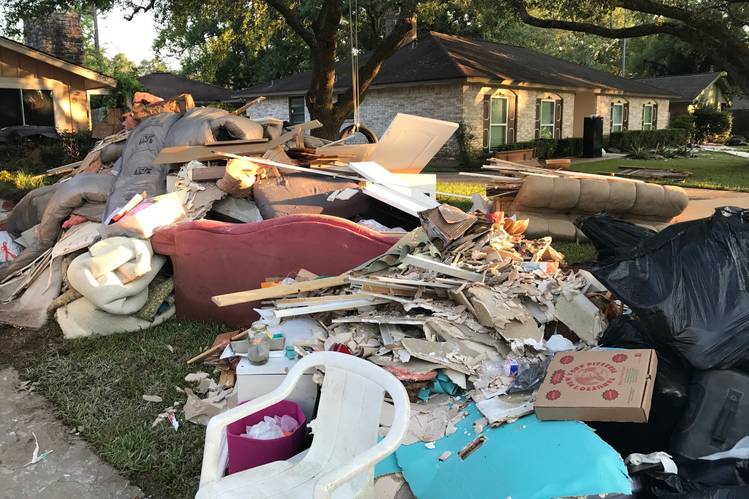 When he decided to forgo flood insurance, he felt it was the right call based on recommendations from his real-estate and insurance agents.

“It was disheartening…to find out that I was severely underinsured,” Mr. Gundling said.

After the storm, he bought insurance from the National Flood Insurance Program and expanded his home-insurance coverage. The federal policies pay up to $250,000 for damage to a residence and $100,000 for contents.

The number of federal flood policies covering Florida homes and small businesses rose 2% between September 2017 and May 2018, to 1.76 million, according to government data. In Puerto Rico, the number of federal flood policies surged 77%​over the period, to 9,199. In Texas, 17% more households and small businesses owned the policies, bringing the total to 702,800.

“We often see post-disaster increases in flood insurance policies in force, but unfortunately, it is not unusual to see some of these policies dropped when they come up for renewal,” said David Maurstad, chief executive of the NFIP. “We have a long way to go to meet our goal of closing the insurance gap.”

The Houston area was devastated by flooding after Harvey, and about 70% of the flood-related damage wasn’t covered by insurance, according to analytics firm CoreLogic. Even for wind damage, which is covered under typical home policies, some people were frustrated to learn what their insurers would or wouldn’t pay.

Insurers received 717,000 Harvey claims for damage to homes and vehicles as of Oct. 31, the most recent data available, according to the Texas Department of Insurance. About one-third were closed with no payment, indicating that the damage wasn’t covered under the policy or the loss value was less than the deductible. 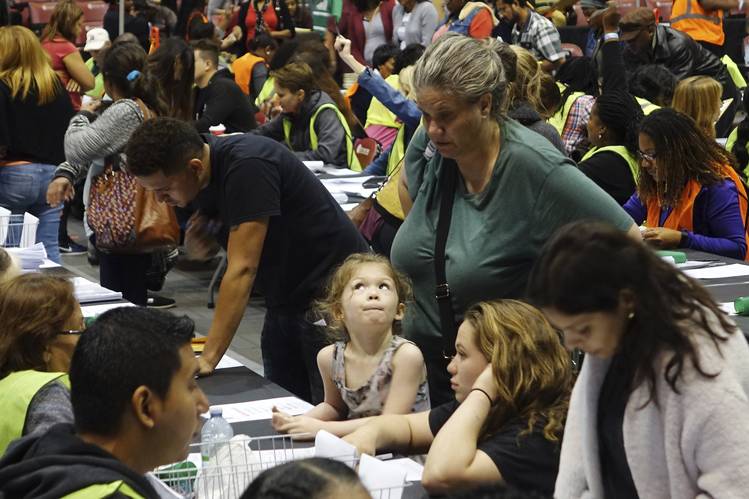 Adeline Champion, 4, waits as her mother Alissa Champion, and her grandmother Alison Champion are interviewed at the BB&T Center in Sunrise, Fla., for a hurricane-relief program on Nov. 7, 2017. PHOTO: JOE CAVARETTA/SOUTH FLORIDA SUN-SENTINEL/ASSOCIATED PRESS

Insurers in Florida received nearly one million Irma claims as of June 12, and 91% had been closed, according to the state’s Office of Insurance Regulation. More than one-third of those closed didn’t entail payment.

Lisa Wansley, a realtor in Middleburg, Fla., said a home insurer offered $800 to cover damage to her roof after taking into account her several-thousand-dollar deductible. “It costs more than that for a roof,” she said. “This has just been a very frustrating battle.”

Homeowners often fail to increase policy limits if they expand or upgrade their homes, regulators said. They also can find that their policy limits are insufficient after a disaster pushes up the cost of building materials and contractors.

Like Ms. Wansley, many homeowners policies have higher deductibles for hurricane damage, which can run in the thousands of dollars. These became standard in coastal states after a spate of hurricanes in 2005 but have rarely been triggered due to a few major hurricanes hitting the U.S., until last year.

“People had no idea that they had a hurricane deductible” following Irma, said Barry Gilway, chief executive of Citizens Property Insurance Corp. “There’s still a lack of education in the industry regarding what is actually covered.”

Thanks to the policy, “I got enough to rebuild what we needed” after four feet of water inundated her home, she said.

So far only about a quarter of the proceeds have been put to use because of delays with contractors, plus the need to route the insurance money through a mortgage firm and abide by its inspection procedures. Ms. Vargas doesn’t anticipate moving back in before October.

Hurricanes weren’t the only disaster that exposed issues last year.

Following devastating wildfires in Northern California in October, about two-thirds of the victims said their insurance wouldn’t fully cover the cost of repairing or replacing their dwellings, according to a survey by consumer-advocacy group United Policyholders.

Laney Wall and Scott Rooks ’ house in Santa Rosa, Calif., burned down. They are living in a rental house, which is currently paid for by insurance, but their home policy won’t cover the full cost of rebuilding, they said.

“What will we do when we run out of money?” said Mr. Rooks, a pilot. “There’s massive amounts of stress knowing that if we were insured for the proper amount, it would be no big deal.”

—Coulter Jones contributed to this article.

How can we help you?

Contact us for a free quote or business insurance consultation.

InsureWise is not a typical agency. We recognize that our partnership with our clients allows them to achieve a competitive advantage in bidding, productivity and expense control — ultimately equating to profit and growth.